Things happeing in the nexgt month

There are lots of things happening so I thought I would give everyone a quick update.

You will be able to register for next season 7th June. In Season 2 the age groups will change so some children will most likely change teams and coaches. We have hired the school hall on 3rd July for a sign on day/trial day and to sort out some of the teams. In Season 2 the children will play in Odd number age groups U7,9,11,13,15,17,19. We have secured training venues at Runcorn State High, Warrigal Road School, Stretton College and Nissan Arena.

Semi-finals for Season 1 – Week end of the 11th June

Grand Finals for Season 1– Week end of the 18th June

See you all at the courts 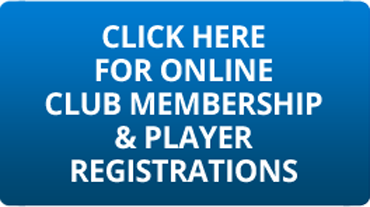