The first 4 weeks of each season are Grading games. At the beginning of every season players are put into divisions the coaches believe is the correct division for those players or in teams with their friends.  Basketball is a confidence game so we look to make sure the players are in their correct division.

Every team is given a number which is how what are able to see where and when your game is on. Once you know your team number you will see that number in the training table which shows when and where you train. You can see where you play by viewing the Southwest Metro site or use Basketball Connect.

The Grading games help the coaches determine the ability and level that each player should be playing. In this 4 week time frame, players can be changed within teams to suit their ability or if you have a friend join Eg. If your child is a beginner, they will not be put into a Gold division team. All players should be finalised by the 4th week ready for the official start of the competition.

To know which age group you belong in, simply identify how old you/your child is turning in the next calendar year and that will be your age group eg. you are 13 this year and turning 14 next year you will be playing Under 14.

For season 2 the new age groups are:

Your child will have training every week and a game every week unless notified that courts are unavailable due to school events. An email will be sent notifying you of this.

There are no trainings or games in the school holidays.

Finals for all other age groups 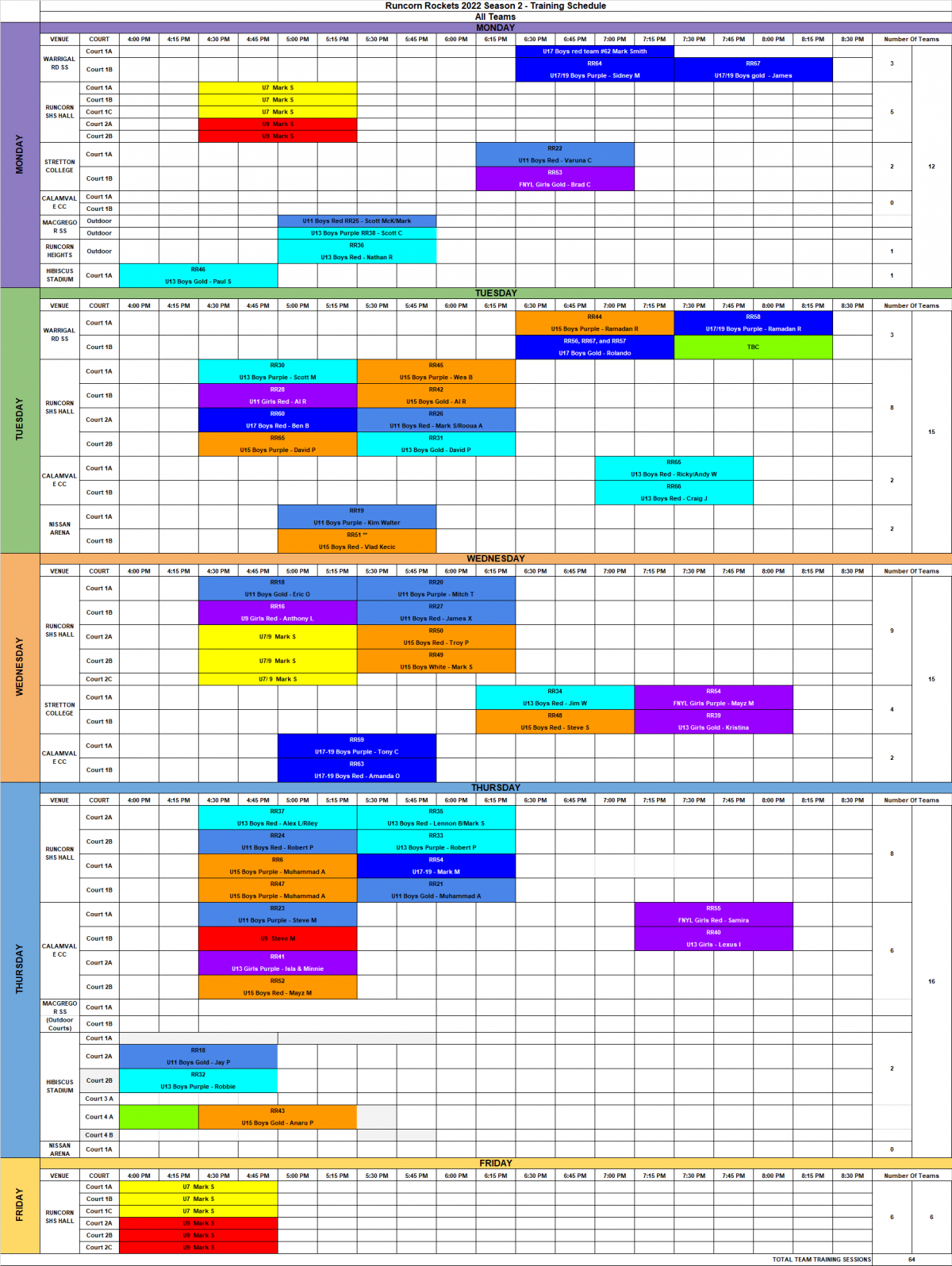 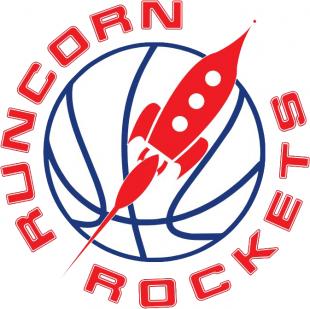 Include R# in payment details (Please send evidence that you have paid to treasurer@rocketsbasketball.com.au.)